I recently had a chance to visit a few of the church historical sites in Palmyra with a never-Mormon friend.  I have a few observations: 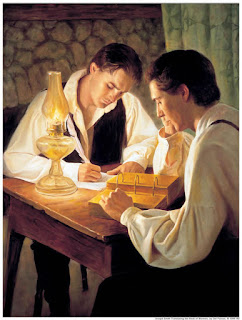 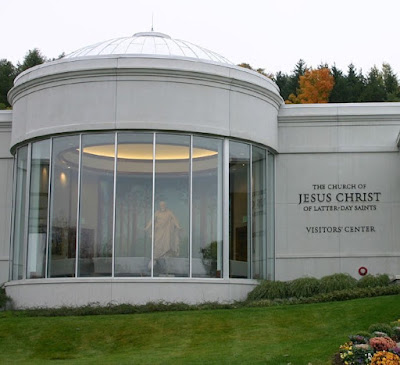